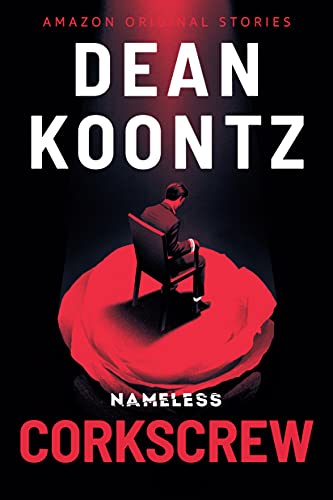 Part 5 of Season 2 of Nameless, a gripping collection of stories about a man in search of the truth, the past, and those who owe a debt of blood. Follow him through each story, which can be read or listened to in a single sitting.

A terrorist attack in the news leaves Nameless reeling from a disturbing vision. But it’s not a glimpse of the future. It’s a recovered memory that’s opening a window into his mysterious past.

Uncharacteristically forthcoming—and unexpectedly personal—Nameless’s handlers have no choice but to emerge from the shadows. The indoctrinating factions of his visions are growing in number. What’s more, their chilling symbol of totalitarian control is now linked to the highest powers in the country. As his memories begin to break through, is Nameless prepared to face who he really is and defeat the encroaching madness of the future?