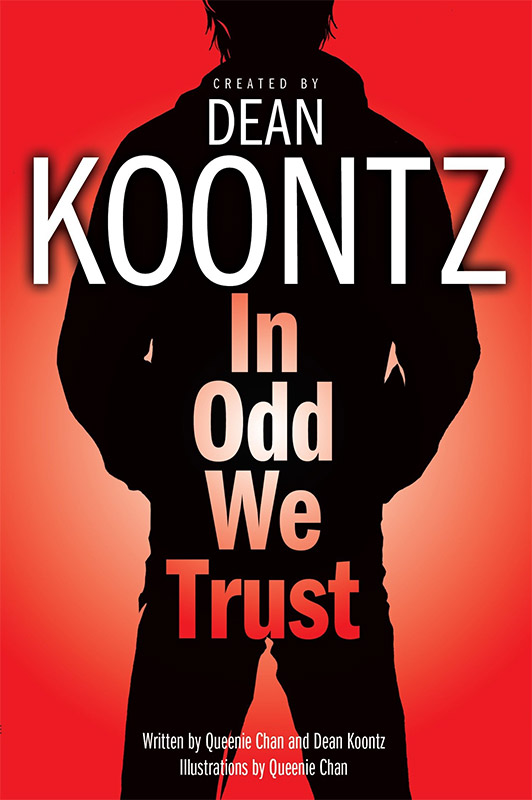 In Odd We Trust

Odd Thomas is regular 19-year-old with an unusual gift: the ability to see the lingering spirits of the dead. To Odd, it’s not such a big deal. And most folks in sleepy Pico Mundo, California, are much more interested in the irresistible pancakes Odd whips up at the local diner. Still, communicating with the dead can be useful. Because while some spirits only want a little company. . .others want justice.

When the sad specter of a very frightened boy finds its way to him, Odd vows to root out the evil suddenly infecting the sunny streets of Pico Mundo. But even with his exceptional ability—plus the local police and his pistol-packing girlfriend, Stormy, backing him—is Odd any match for a faceless stalker who’s always a step ahead. . .and determined to kill again?