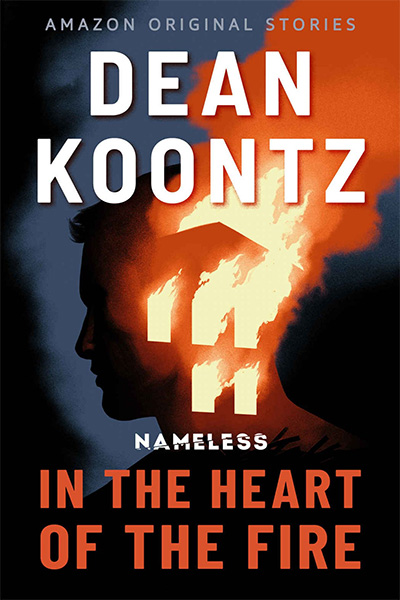 In the Heart of the Fire

Book 1 of Nameless, a riveting collection of short stories about a vigilante nomad, stripped of his memories and commissioned to kill. Follow him in each story, which can be read or listened to in a single sitting.

A bloodthirsty sheriff is terrorizing a small Texas town where justice has been buried with his victims. Until Nameless arrives—a vigilante whose past is a mystery and whose future is written in blood.

Anyone who crosses Sheriff Russell Soakes is dead, missing, or warned. One of them is a single mother trying to protect her children but bracing herself for the worst. Nameless fears the outcome. He’s seen it in his visions. Now it’s time to teach the depraved Soakes a lesson in fear. But in turning predators into prey, will Nameless unearth a few secrets of his own? 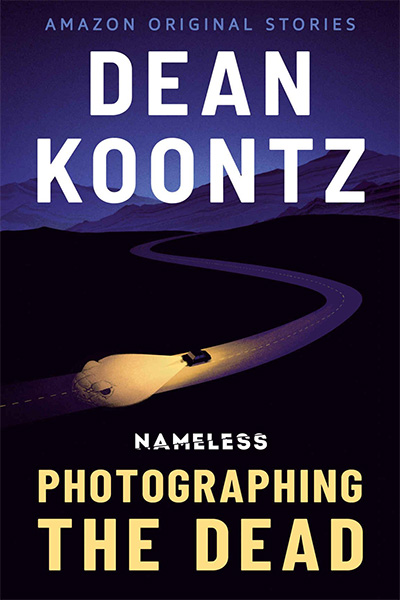 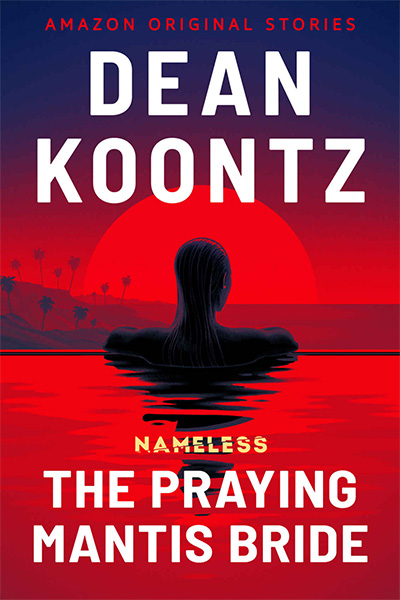