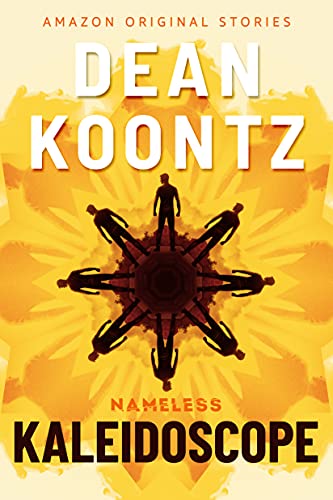 Part 3 of Season 2 of Nameless, a gripping collection of stories about a man in search of the truth, the past, and those who owe a debt of blood. Follow him through each story, which can be read or listened to in a single sitting.

Nameless is wrestling with more violent visions of the future when his next mission comes with the assurance, This one will be easy. It’s a promise that leaves Nameless dangerously unprepared.

It seems straightforward enough: Get a foot in the door by posing as a potential investor in a lucrative underground business—then bring the place down from the inside. There’s more here than meets the eye. What it triggers in Nameless is uncontrollable rage and brutal retribution. What it reveals is a clue to his forgotten past. Is it a breach on his handler’s part? Or a test? Either way, something’s not right.