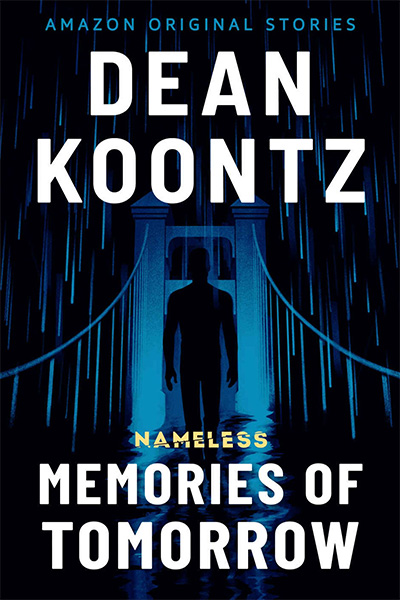 Book 6 of Nameless, a riveting collection of short stories about a vigilante nomad, stripped of his memories and commissioned to kill. Follow him in each story, which can be read or listened to in a single sitting.

What strange science made Nameless who he is? What catastrophes have been erased from his memories? In the stunning conclusion of this series, the dark past comes flooding back, and Nameless must decide how much he really wants to know.

In Indiana, a murderous psycho has kidnapped his own six-year-old stepson, Jamie, and secreted him away in a subterranean cave. It’s become their bunker. For Nameless, the case is breaking down his defenses, and it may force him to face his memories. 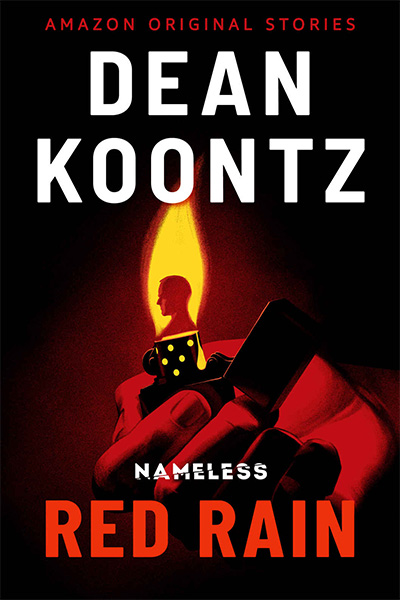 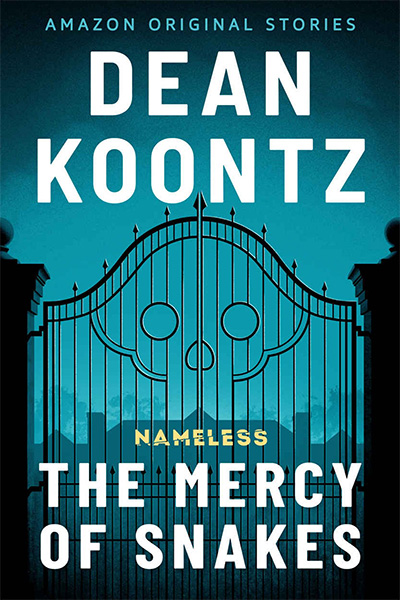