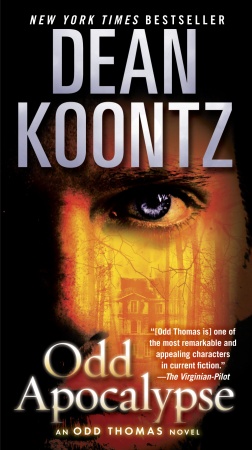 A mission of mercy will lead Odd through realms of darkness he has never before encountered, as he probes the long-held secrets of a sinister estate and those who inhabit it.

Downloads for Fans
About the Book
The stallion reared over me, silently slashing the air with the hooves of its forelegs, a creature of such immense power that I stumbled backward even though I knew that it was as immaterial as a dream. . . .

The woman astride the ghostly mount reaches out desperately, the latest spirit to enlist the aid of Odd Thomas, the unassuming young fry cook whose gift—or curse—it is to see the shades of the restless dead, and to help them when he can. This mission of mercy will lead Odd through realms of darkness he has never before encountered, as he probes the long-held secrets of a sinister estate and those who inhabit it.

Once presided over by a flamboyant Hollywood mogul during the Roaring ’20s, the magnificent West Coast property known as Roseland is now home to a reclusive billionaire financier and his faithful servants. And, at least for the moment, it’s also a port in the storm for Odd Thomas and his traveling companion, the inscrutably charming Annamaria, the Lady of the Bell. In the wake of Odd’s most recent clash with lethal adversaries, the opulent manor’s comforts should be welcome. But there’s far more to Roseland than meets even the extraordinary eye of Odd, who soon suspects it may be more hell than haven.

A harrowing taste of Roseland’s terrors convinces Odd that it’s time to hit the road again. Still, the prescient Annamaria insists that they’ve been led there for a reason, and he’s promised to do his best for the ghost on horseback. Just how deep and dreadful are the mysteries Roseland and her masters have kept for nearly a century? And what consequences await whoever is brave, or mad, enough to confront the most profound breed of evil? Odd only knows. Like his acclaimed creator, the irresistible Odd Thomas is in top-notch form—as he takes on what may well be the most terrifying challenge yet in his curious career. 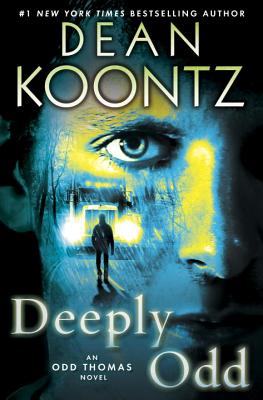 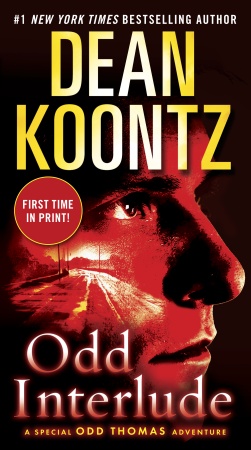