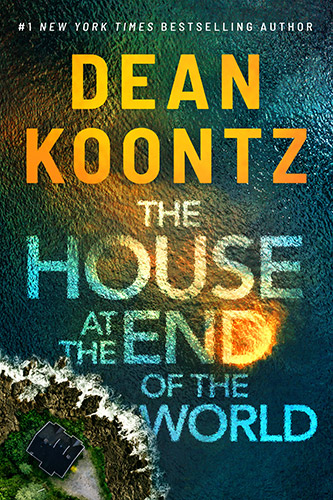 The House at the End of the World

Soon no one on Earth will have a place to hide in this novel about fears known and unknown by #1 New York Times bestselling master of suspense Dean Koontz.

In retreat from a devastating loss and crushing injustice, Katie lives alone in a fortresslike stone house on Jacob’s Ladder island. Once a rising star in the art world, she finds refuge in her painting.

The neighboring island of Ringrock houses a secret: a government research facility. And now two agents have arrived on Jacob’s Ladder in search of someone—or something—they refuse to identify. Although an air of menace hangs over these men, an infinitely greater threat has arrived, one so strange even the island animals are in a state of high alarm.

Katie soon finds herself in an epic and terrifying battle with a mysterious enemy. But Katie’s not alone after all: a brave young girl appears out of the violent squall. As Katie and her companion struggle across a dark and eerie landscape, against them is an omnipresent terror that could bring about the end of the world. 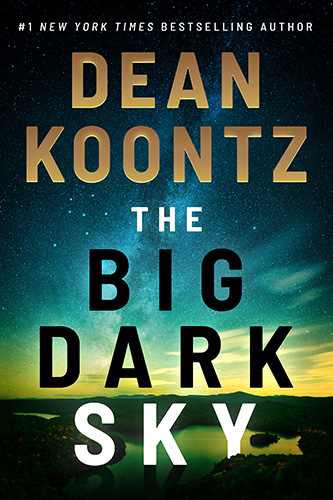 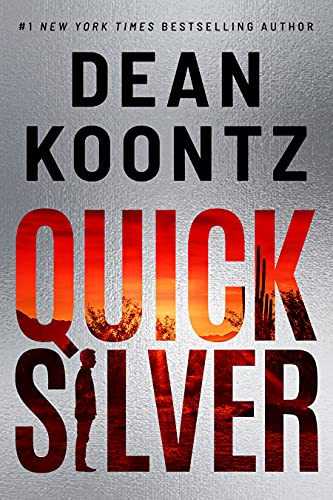