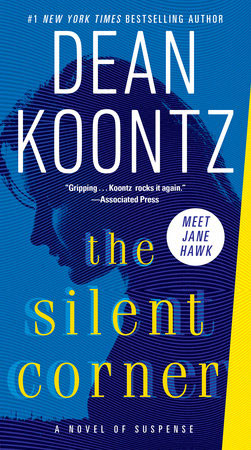 “I very much need to be dead.”

These are the chilling words left behind by a man who had everything to live for—but took his own life. In the void that remains stands his widow, Jane, surrounded by questions destined to go unanswered . . . unless she does what all the grief, fear, confusion, and fury inside of her demands: find the truth, no matter what.

There is no one else to speak for Jane’s husband—or the others who have followed him into death at their own hands. Although people of talent and accomplishment, people admired and happy and sound of mind, have recently been committing suicide in surprising numbers, no one else is willing to give up everything, just to seek, to find, to know. No one except Jane. But ahead lies only risk. Because those arrayed against her are legion . . . and dangerously devoted to protecting something profoundly important—or terrifying—enough to exterminate any and all in their way.

But too many have already died, and those responsible will learn: that all their malevolent power may not be enough to stop a woman as clever as they are cold-blooded, as relentless as they are ruthless—and who is driven by a righteous rage they can never comprehend. Because it is born of love.


Who is Jane Hawk?

Praise for The Silent Corner

“Gripping . . . The paranoia and mystery increase as the story unfolds. . . . Koontz has created [a] wonderful character in Jane Hawk. . . . Koontz rocks it again.”
—Associated Press

“In this era of stingy text-message prose, Mr. Koontz is practically Shakespeare. . . . The Silent Corner brims with both action and emotion.”
—Pittsburgh Post-Gazette

“A proven specialist in action scenes, Koontz pulls off some doozies here. . . . The book is full of neat touches. . . . And the prose, as always in a Koontz novel, is first-rate. Perhaps Koontz’s leanest, meanest thriller, this initial entry in a new series introduces a smart, appealing heroine who can outthink as well as outshoot the baddest of bad dudes.”
—Kirkus Reviews (starred review)

“The latest page-turner by Dean Koontz introduces readers to Jane Hawk. . . . An inspired choice for a protagonist . . . action, zippy dialogue and a winning character at the center of the book, part of a new series by Koontz.”
—Minneapolis Star-Tribune 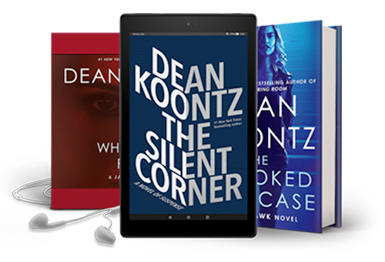 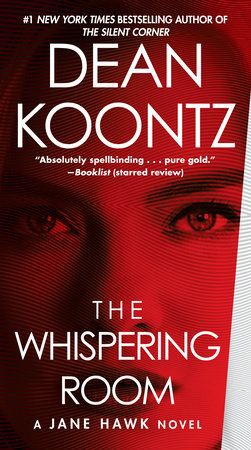 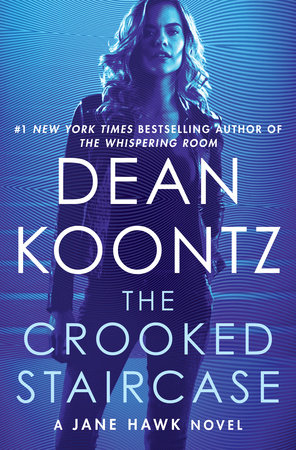