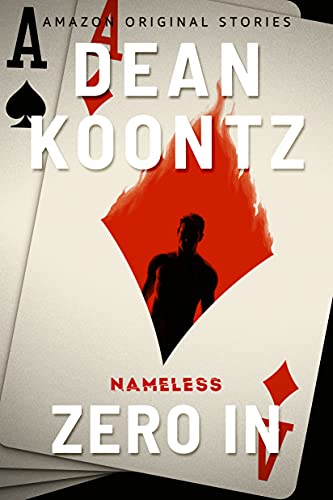 The sixth and final episode of Season 2 of Nameless, a gripping collection of stories about a man in search of the truth, the past, and those who owe a debt of blood. Follow him through each story, which can be read or listened to in a single sitting.

This could be the most important mission of Nameless’s life. Because it’s putting him on a collision course with his own past and the nation’s future.

The target: a fortified redoubt in the golden hills of California, the hub of a new world order that’s unthinkably close at hand. The time has come for Nameless to face its designer: the nihilist mastermind behind the One Solution. It’s also time for Nameless to discover who he is and was, and what brought him to this fateful endgame. But will the truth be a breaking point? Or a turning point?