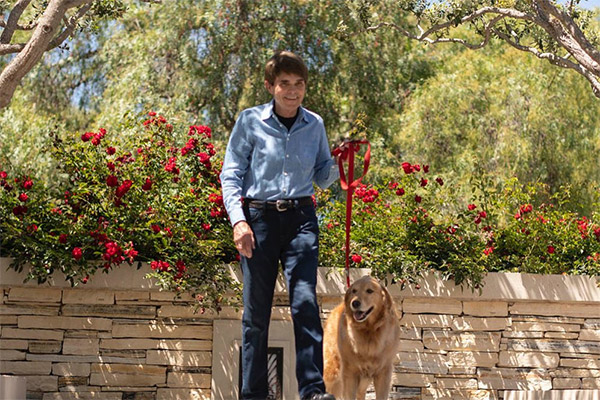 A new novel in July and a mushroom mystery

May is almost gone, but I’m going to fire off a newsletter anyway. I’ve been slow to get this done because I’ve been preoccupied with the mushroom garden in my basement. Something odd is going on down there. I have been concerned that mushroom poachers are sneaking in at night through one of the narrow windows to harvest portions of my carefully irradiated crop. I hear voices down there, the sinister kind of voices that poachers always have, but when I descend to deal with them, no one is ever there.

However, some of my largest mushrooms have gone missing, those beauties that have caps 18 inches in diameter. At the same time, I have discovered that the villains in this might be not just poachers, but in fact squatter-poachers who have secretly taken up residence in my house not only to steal my mushrooms but to grow more of their own. I have discovered regiments of mushrooms thriving in the attic. They are carefully tended in well-organized beds, with caps two feet in diameter. Evidently, those who planted them are literary types, as they have a little library up there—books by Machiavelli, Marx, Lex Luthor, Dr. Evil, and Dr. Evil’s cat.

The identity of such nefarious squatter-poachers has baffled me; but I now suspect a neighbor. I woke at 3:00 a.m. to what I thought was the sound of coyotes chasing down bunny rabbits, but when I looked out the window, I saw a strange ritual underway in the yard next door. By an eerie green light, the source of which I couldn’t identify, several adults were realistically costumed as mushrooms and dancing in a circle around an effigy of someone I was unable to identify. Some kind of weird ’shroom cult.

I will be investigating this aggressively. First, however, I have been overcome with an irresistible hunger for a big bowl of mushroom soup, a mushroom salad, and a few mugs of mushroom beer

As I seek to solve the mushroom mystery, you don’t have to worry about your entertainment needs, for I have been working diligently even as I play Sherlock. The Big Dark Sky, to be published in July, can be preordered. I think it’s among my best. In the immortal lyrics of Willie Nelson, “You are always on my mind.”

Warmest regards from everyone here at Koontzland.