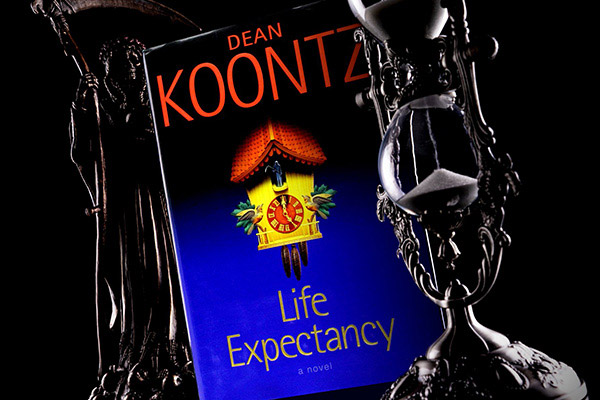 Tis the season to be jolly. That’s better than a season to be angry and mean. However, I find something unsettling about too much jolliness, especially when the jolly one is a snowman that has been brought to life by the magic in “an old black hat.” Whose hat was it? Huh? Did it belong to a serial killer, and did he die wearing it, and is his hideous, corrupted soul in that hat?

Frosty’s button nose is okay, but I’m creeped out by those two eyes made out of coal. We can often read other people’s intentions in their eyes, but NOT IN EYES MADE OUT OF COAL! The teeth in his grin are made of coal, too, and he’s always grinning, which suggests he’s psychotic.

According to my research, every December, wherever its reported that a snowman named Frosty has been dancing and singing, the unsolved homicide rate goes up 11.27% in that community. Am I surprised? No. No, I am not surprised. How can the police be expected to find and arrest a killer who can literally melt away?

Listen, if I was walking home on a winter night and here came a dancing, grinning, coal-eyed snowman wearing a serial killer’s hat, singing “Rockin’ Around the Christmas Tree” with maniacal glee, I would not—repeat NOT—be filled with holiday cheer. I would probably do what Santa does in his pants when drunken reindeer take the sleigh on a 30,000 foot plunge.

Anyway, I digress. I hope you have a wonderful holiday season with friends and family and that perhaps you’ll find time to read my latest novel, Elsewhere or an older one that is full of good cheer and one of my favorites—Life Expectancy.

Warmest wishes from all of us in Koontzland,
Dean Koontz