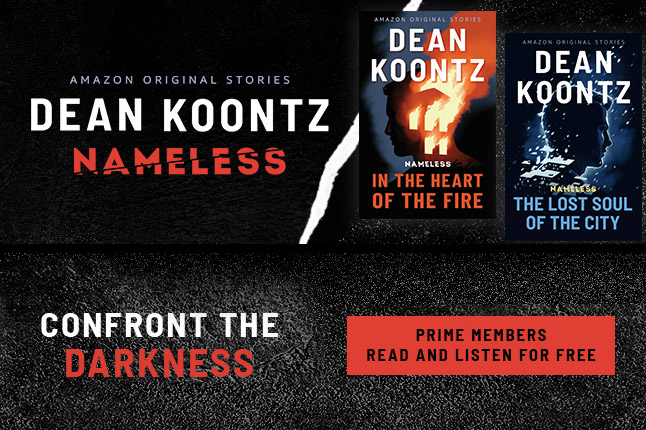 Well, it’s April, but having made a fool of myself multiple times in March, I’ve got that out of the way. It feels good to be ahead of my obligations. I also overpaid quarterly taxes last year, so I don’t owe anything on the 15th—or at least until they find out about that $300,000 deduction for cabernet sauvignon as a medical expense.

Strangely enough, I am more productive, as a writer, now that I am 205 than I was as a much younger man. Thank you for your lovely response to Quicksilver. In July, The Big Dark Sky will be released. I have finished one of my favorite books ever, for publication next January—The House At the End of the World—and I’m working on another one I like as much. I wish I had time to see a dentist about my teeth, but now that the last of them has fallen out and I’ve no more need of dentists, I ought to have the time to see a doctor about the baseball-sized growth on my forehead, just as soon as I finish the current book and maybe two short stories. At least the eye in the darn thing has closed, and I no longer feel that it’s looking down on me with disapproval.

April is a month full of significant holidays, and I hope you enjoyed all of them with your family and friends. Perhaps you baked on the beach or barbecued half a cow. One caution: no matter how much you love the planet on Earth Day, I strenuously advise against blowing up a hydroelectric dam. However you might be celebrating, just know that I will be working hard at my computer to ensure your future entertainment.

Warmest regards from everyone here in Koontzland.