A Note From Dean 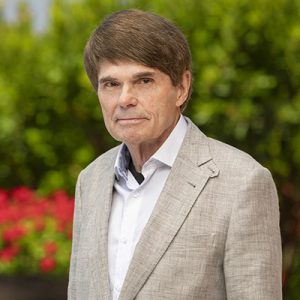