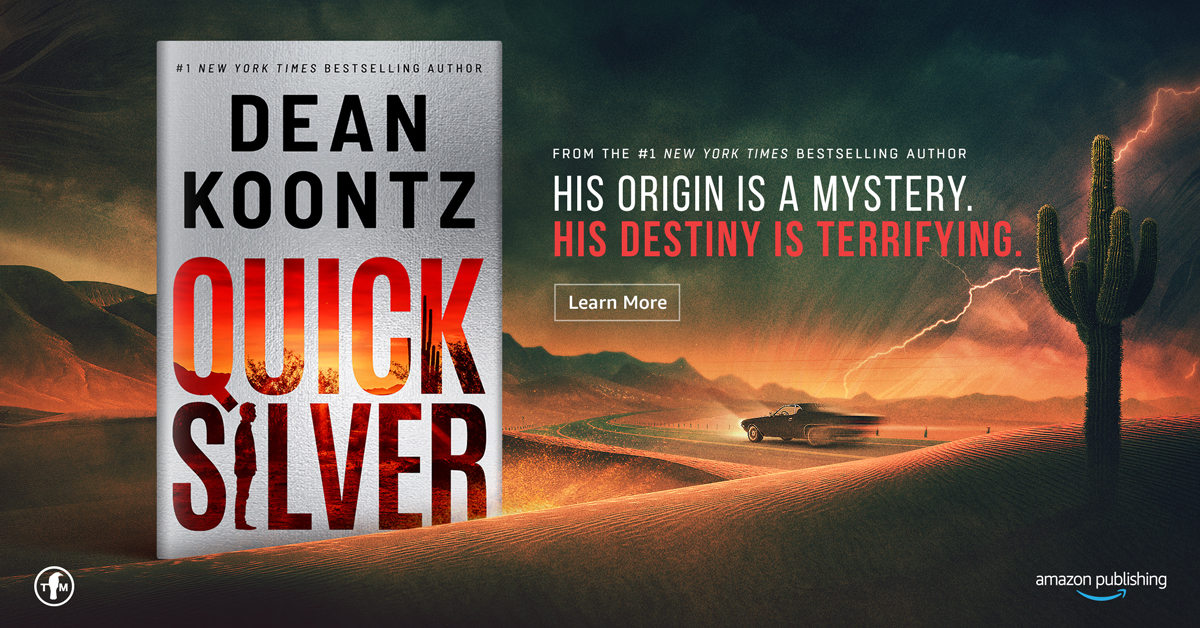 February, the month of romance and a lying marmot

Ah, February, the month of romance, twenty-eight days of love and hugs and kisses and promises of eternal bliss. Groundhog Day! We all love that furry little guy, the most lovable and kissable of all rodents. Of course, he’s a little liar. He’s not a groundhog, he’s a woodchuck, which he’ll admit when he’s had a few drinks too many. If faced with an angry divorce attorney while under oath, he’ll acknowledge that strictly speaking he’s not a woodchuck, either, but a marmot. But, hey, he’s not the first deceitful male sleazeball to go catting around under a false identity.

Lincoln’s Birthday! This month we honor that most dreamy looking of all presidents by sending roses to our significant other and spending many hours crafting paper lace with which to decorate greeting cards to express our affections. Then we do it all over again later in the month when it’s the birthday of George Washington, the brilliant statesman and stoic warrior over whom women still swoon because of his resemblance to a young Clint Eastwood.

My new novel, Quicksilver, is available now, and it’s just the right read for this romantic month. The lead, Quinn Quicksilver, is about to meet Bridget Rainking, and the only reason love doesn’t flower big time on their first encounter is because they’re both being pursued by thugs from the Internal Security Agency and by monsters human and otherwise. I think it’s scary; I know it’s funny; and though it goes into some pretty dark places, it offers hope, which recently has been in short supply in the real world.