Skip to the content
Home Essays Is April really the cruelest month? 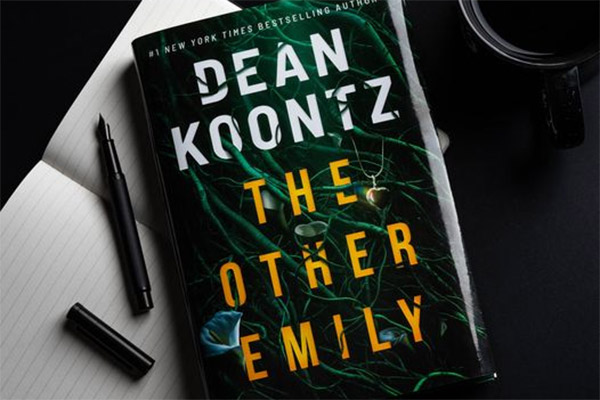 Is April really the cruelest month?

According to the great poet, T.S. Eliot, April is the cruelest month, but that is not my experience. Every April begins the same way for me, as friends, relatives, and mere acquaintances shower me with warm greetings. “It’s your day!” they exclaim. “Happy Dean day!” they cry out, as if under the impression that this is my birthday. “This day was made just for you,” a neighbor said with such kindness that her words brought tears to me eyes. I suspect all their high spirits and good will arise from the fact that spring is here and that, because of my sunny disposition, they see me as a symbol of the season, that seeing me on the dawn of the new month is like seeing the first robin or first dandelion or first rattlesnake rising from hibernation after a dreary snakeless winter.

Mid month brings us Tax Day, when we celebrate all the bridges to nowhere that we’ve built, the high-speed twenty-billion-dollar train that will one day whisk us from Bakersfield to Vulture’s Gulch.

April 22 is Earth Day, when we celebrate not having been born on Mars or Pluto, when we raise a toast to the dirt that nourishes the crops that sustain us, when at moonrise we caper around a bonfire wearing goat horns and loin cloths made of fur from bears who were not killed to provide it but who donated it in a spirit of solidarity with those of us who revere nature.

Any day of April is a good day to settle down with my latest novel, The Other Emily. It’s a scary but emotional love story. David Thorne lost the love of his life, Emily, when she was twenty-five and apparently became a victim of Ronny Lee Jessup, a serial killer. David has spent ten years suffering from grief and guilt; he should have been with her on that terrible night. Then, at a bar, he sees a dead-ringer for Emily. She calls herself Maddison, but she knows everything about him that Emily knew. If she’s Emily, she has not aged in ten years. Why is she toying with David? What does she want? Who is she really? What is she?

The reviews have been wonderful. If they weren’t, I wouldn’t mention them; instead, I’d pretend the author was another Dean Koontz, not me. But I like The Other Emily, and I believe that you will, too.

Warmest regards from all of us here in Koontzland, as I write this on My Special Day.

Back to The Other Emily