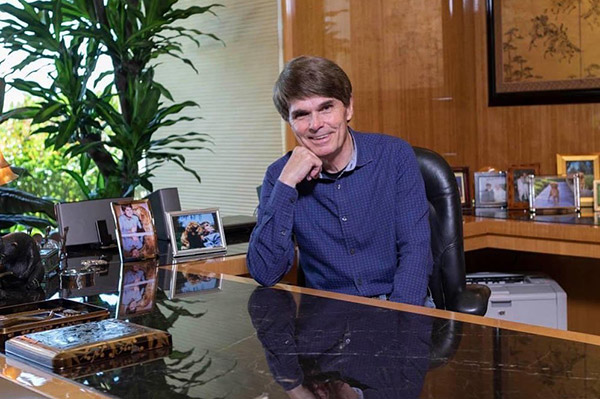 My Summer Pastimes and Your Next Summer Read

Happy July, the month named for Julius Caesar, the Roman general and statesman (100-33 B.C.), who failed miserably in his pathetic attempts to invent the Caesar salad (which was finally whipped up by a humble cook in Mexico in 1945). Caesar spent ten frustrating years searching for the “tastiest grass, leaves, tree bark, or other bowel-pleasing roughage” that would best compliment olive oil, garlic, and grated Parmesan, but he failed to consider the suitability of lettuce. He was more farsighted when he invented the Pez dispenser almost two millennia before there were any Pez to put in it.

I filled my pool with dehydrated water, which makes swimming less strenuous and prevents accidental summer drownings. This also allows us to swim in whatever we happen to be wearing, from pajamas to formal evening dress. However, we were required to install a safety harness and an air bag on the diving board.

In this best of summer months, I like to fry eggs on the sidewalk, though bacon requires the steel grill of a storm drain, and toast has to be delivered by Grubhub. By the way, butter is cheaper than tanning oil and produces a golden tan, but while basking in the sun, keep a cattle prod nearby to fend off ravenous coyotes.

I enjoy nothing more on a summer night than confusing the dog by turning the air conditioning down to 40 degrees, putting on a sweater, sitting by the fireplace, and singing Christmas carols.

I would be remiss if I didn’t mention that my most recent novel, The Other Emily, is available for a limited time as an eBook for the bargain price of $4.99. It has been said that this is a perfect summer read, and in fact I’ll say it again and again and again and again until you’ve all read it.

Warmest regards from all of us here in Koontzland.
Dean Koontz