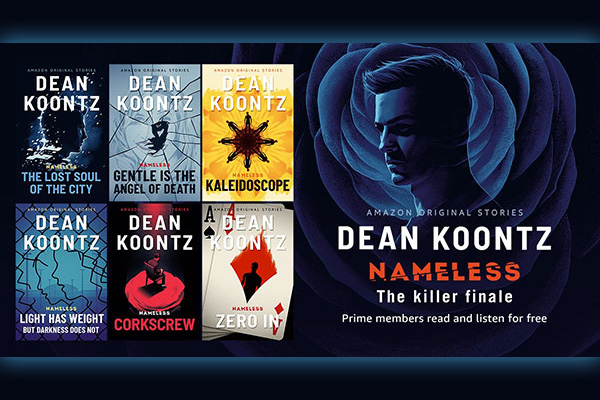 Happy June! According to an Old English saying dating back a thousand years, “A swarm of bees in May is worth a load of hay; a swarm of bees in June is worth a silver spoon.” Until discovering this verse, I didn’t realize that, just a millennium ago, bees were used as currency in England. I suspect a swarm was 100 bees. How then did one, venturing to the pub to purchase several flagons of mead, take with him a thousand bees in order to achieve intoxication? And how did the barkeep count them and keep them as a store of value without being horribly stung? If change was required, would it be paid in flies, beetles, or some other insect? Banks as we know them were not invented until about 1450, because banker types were waiting for a less dangerous form of currency to come into use.

I am told their currency is now the “pound.” A 5-pound note is worth about 7 dollars. Dinner for two with a nice bottle of wine will require you to carry about 60 pounds of currency, which I imagine means either in a backpack or a small wheeled cart of some kind. Here in America, the weight of dollars required to purchase the same dinner would be less than an ounce. The English have produced great writers, artists, warriors, and statesmen, but I’d suggest we not look to them in matters of monetary theory.

I am pleased to tell you that NAMELESS Season Two is now available, and that to receive these six stories, you will not need to cough up swarms of bees or 20 pounds of currency. The stories are free to members of Amazon Prime.

Nameless has repeatedly surprised and delighted me, even more so in this second season, when his journey is brought to a conclusion I never saw coming. Let me know what you think of the stories.

As to June, there’s a full moon on the 24th, so if you’re out and about that night, wear good running shoes to escape werewolves. In England, where the average consumer carries 68 pounds of currency, few people are able to move fast enough to escape an angry sloth, let alone a werewolf.