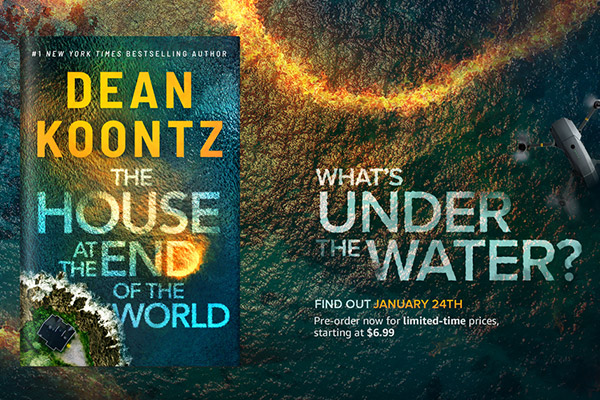 What a thrilling New Year’s Eve I had here in southern California! I took a selfie of me and Miss Elsa. Miss Elsa took a selfie of her and a dog dish full of eggnog. Together we called a tobacco shop to ask if they had Prince Albert in a can, but we didn’t get a chance to shout, “For God’s sake, let him out” because they were closed on New Year’s Eve. So we went outside to tease the coyotes with a frankfurter tied to a string. After I was stitched up at the hospital and given a rabies shot, we decided there had been too much rum in the eggnog. We got home at 8:45, almost midnight in New York, and would have shared the excitement in Times Square if I hadn’t fallen asleep face first into the TV.

New Year’s Day was less frolicsome than New Year’s Eve, in part because of inflammation related to the bite wound. Also, the nice folks from Friends of All Coyotes were here for eight hours, explaining coyote rights and the moral obligation of human beings to be bitten and—if necessary—devoured by said species. Come eventide, when the nice folks departed, all 32 of them, so cute in their coyote ears and black noses, we decided that, the previous evening, there hadn’t been enough rum in the eggnog, so we blended a new batch. Having learned so much about coyote rights, we didn’t disturb that noble species, but attached a rubber-toy mouse to a string and went out to look for a rattlesnake to tease.

One of the problems with January is that, because it begins with party-party-party, it’s pretty much dull and downhill from there. However, this year, you have something to look forward to that’s a lot more fun than forming a betting pool on who will accidentally expose a breast at next month’s Super Bowl halftime show. On January 24th, my new novel, The House at the End of the World will be available in hardcover, eBook, and audio. It’s scarier than coyotes and rattlesnakes.

After a tragedy, Katie chooses to live alone on an isolated island. The Island proves to be in a sea of terror. And the terror is coming ashore. Pre-order your copy now. It scared me, so I’m pretty sure it’ll scare you—in a good way.